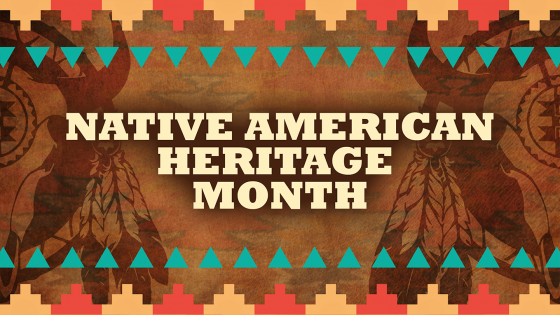 The Bill read in part that “the President has authorized and requested to call upon Federal, State and local Governments, groups and organizations and the people of the United States to observe such month with appropriate programs, ceremonies and activities”. This was a landmark Bill honoring America’s Tribal people.

This commemorative month aims to provide a platform for Native people in the United States of America to share, celebrate and acknowledge the important contributions of their culture, traditions, music, crafts, dance, and ways and concepts of life.

The UF CVM campus is located on lands that were once home to the Timucua Tribe. By 1595, contact with Europeans and the diseases they brought with them, had decimated the majority of the Timucuans. By 1700, the Timucuan population had been reduced to a mere 1000. By the end of the French and Indian war and the acquisition of Florida by Britain in 1763 there were perhaps 125 remaining. This last remnant either migrated with the Spanish colonists to Cuba or were absorbed into the Seminole population. They are now considered an extinct tribe.

Today, there are two federally recognized tribes in Florida: The Miccosukee Tribe and the Seminole Tribe of Florida. 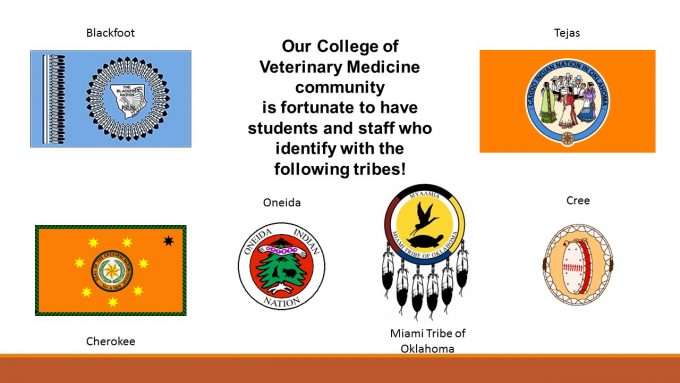 As we prepare to celebrate the history, heritage, and contributions of all Native Americans, please share with us the name of your tribe, if it is not listed above. 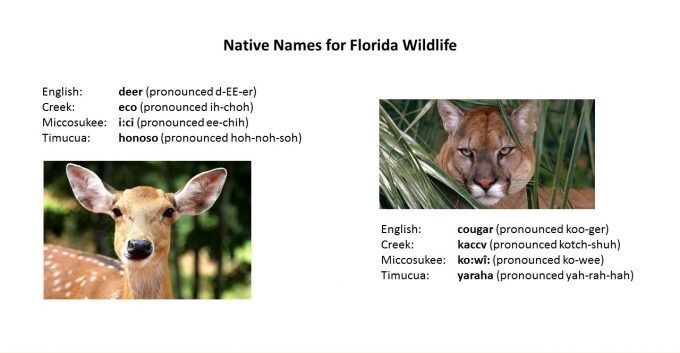